All around the world tales of haunted houses abound. There are so many in fact, that they’ve even inspired long-running TV series devoted to visiting these houses. There has always been a certain fascination with these in the minds of people of all ages and walks of life. Palermo has its very own: The Haunted Villa of Mondello. 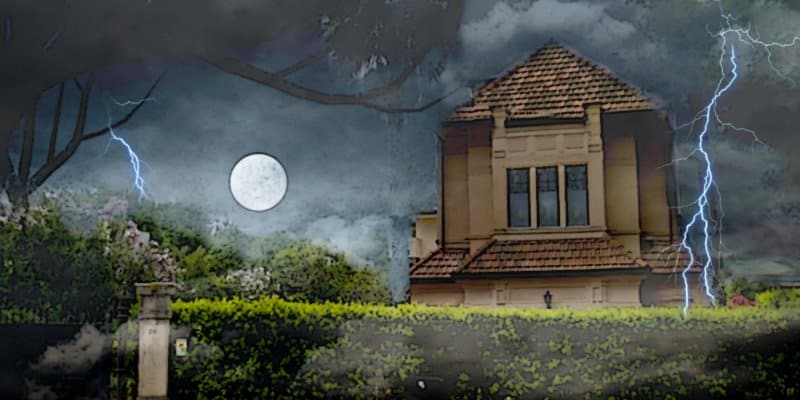 Over the years, many skeptics have shrugged and smiled at the thought of a real haunted house. But that was before they heard about the famous Villa in Mondello.

This villa is located only steps from the sandy beach of the Mediterranean. This resort area lies only about 10 km from the center of Palermo. And the empty villa sits there, abandoned.

Right now the managing bank is offering it at a ridiculous price, especially considering seaside property values in the region. But so far, no buyers. People who visit the villa come away more convinced than ever that this is not a home they could live in.

For a close-up view at the villa, you could come to Palermo and not only experience the chills of a haunted house, but the warmth and colorful life of the ancient city of Palermo while you’re there.

My name is Tano, and I’d be your cheerful host for a vacation you’d never forget.

But if you lack the time or the money to leave your home right now, you can still have a close look at the villa. Just go to your Google search bar and type in the address: “Viale Principe di Scalea, 36, Palermo, PA.”

The premises are located only steps from the beautiful sea across the street from the villa stands the famous Mondello Palace Hotel. But despite this choice and valuable location, even the most skeptical Sicilian wants no part of it…at any price.

This outstanding Art Nouveau villa, like so many in the area, was built in the early ‘40s. But it has stood abandoned for around fifty years now. According to local legend, during WWII, the villa served as a brothel for German soldiers. 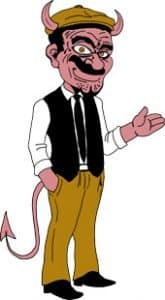 The brothel came to a tragic ending when American soldiers stormed the area during the night. Story is that they killed everyone in the villa. This, according to locals, left many lost souls to wander the premises even today.

Others relate how the villa later became a prison for people destined for torture and death. And yet another legend claims that the last family to live in the villa suffered a horrible and violent death.

Locals who pass by sometimes pause in the hope of seeing or hearing something.

A few brave and skeptical visitors who have dared spend a night in the villa insist they heard noises, footsteps, sobs and water taps being turned on and off without apparent help.

Flashing lights were also to be seen from nearby windows.

Taking one more step into the beyond, some have experienced horrifying close encounters that caused them to fall into some sort of trance. In this condition, they claim, some “old person” invited them to enter the villa. I think the villa has all the makings of a great horror film.

But despite a price that’s no more than a new Ferrari, not one living soul has come forward to present an offer to buy.

Interested? If you have a taste for the macabre, this is just your cup of tea.